Co-Defendant #2 is a huge fan of Disney Channel and the show Jessie in particular.  If you don’t know about Jessie, played by actress Debby Ryan, here’s a bit of background:

She’s from a military family stationed at Ft. Hood Texas who came to New York City to chase her dreams of music stardom and wound up as a nanny for a whole passel of spoiled, needy kids whose dad is some rich Hollywood-type and his supermodel/supermogul wife.

Jessie’s accent grates on my nerves (I sooo do not sound like her) and she’s a few bricks shy of a full load if you get my drift.

Where am I going with this?  Well, Toys ‘R Us nicely sent #2 a gift card for her upcoming birthday so of course we HAD to make a trip there this morning.  And what does she want?  A guitar…just like Jessie. 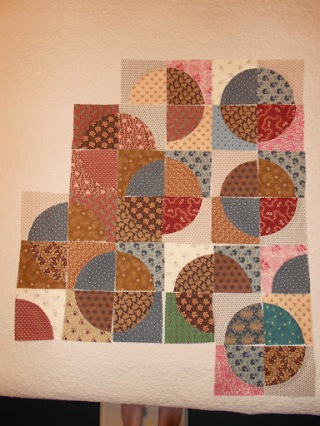 Thank you, a thousand thank yous merciful Lord, that she didn’t want drums!